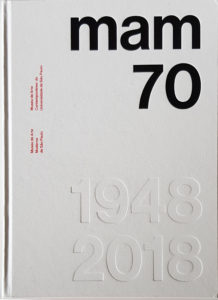 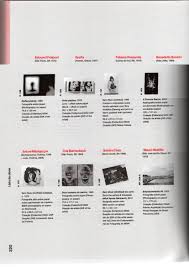 The Museu de Arte Moderna de São Paulo (MAM) [Museum of Modern Art of São Paulo] celebrates its seventieth anniversary with an exhibition which highlights the institution’s fundamental values. Since the beginning, MAM has sought to form a collection through prospective shows, to develop a pedagogical practice, expand the field of photography as art and to pave the way for artistic trends. Now, from an already consolidated history in Brazil and abroad, we revisit these four principles to look ahead.

MAM’s history also demonstrates the fertility of its bases, which have given rise to institutions such as the Museu de Arte Contemporânea da Universidade de São Paulo [Museum of Contemporary Art of the University of São Paulo]. MAC USP, founded in 1963, received the collection formed at MAM and has preserved its seminal values. Thus, we bring together both museums in this commemorative exhibition, celebrating their common origin and the fraternal relationship between the institutions. 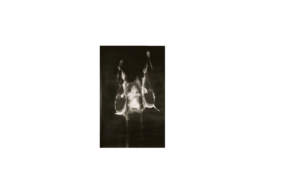